Britney's Fight For Freedom Feels Personal For Those Who Grew Up Idolising Her.

I came of age in the late 90’s. It was a much simpler time. As far as I was concerned, the world was a relatively safe and happy place back then. Of course, this is coming from someone who was fifteen at the time. As an angst-ridden teenager, the only thing I worried about was fitting in at school. Like most of my peers, I turned to pop culture as a means of escapism.

The internet had yet to consume society. When it came to accessing entertainment, there were certain limitations. In a way, I think this made it more exciting. I have fond memories of waiting with anticipation for my favourite song to come on the radio. I was also obsessed with watching music videos. I loved seeing my favourite pop stars in action.

I can still remember the first time I saw Britney Spears on television. To say I was mesmerised is an understatement. Up until that point, the pop industry had been dominated by boybands. Britney was a novelty in almost every aspect. I hadn’t seen anyone who looked or sounded like her before.

Madonna and Kylie had been storming the charts for years. But for some reason, their material didn’t quite resonate with me. Britney Spears on the other hand, captured my imagination instantly. She was everything I longed to be. She was strong, beautiful, and confident. 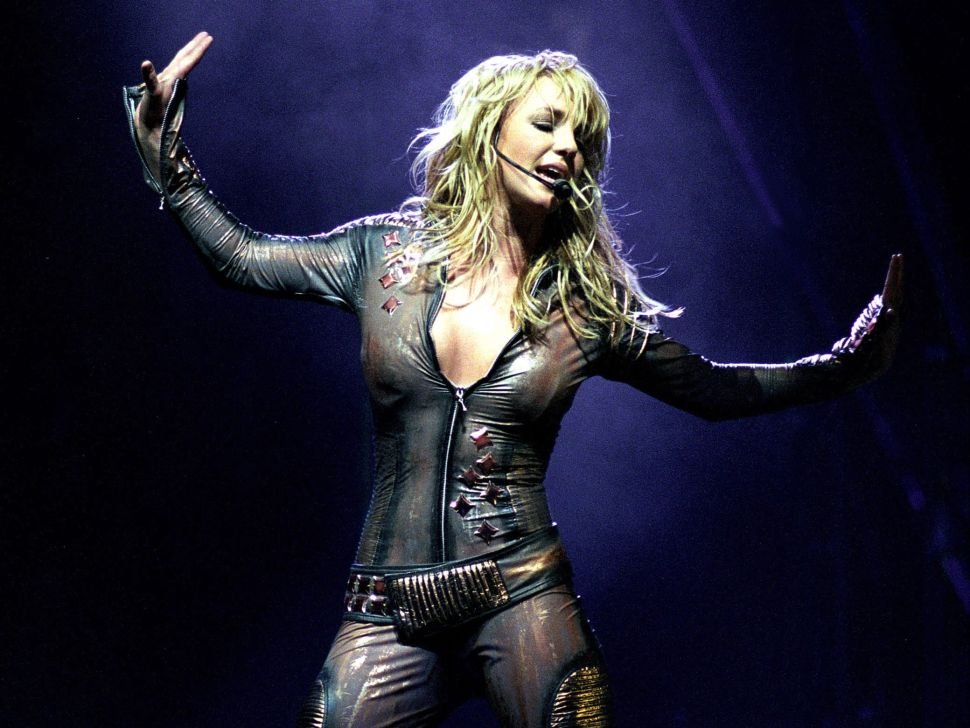 To me, Britney was the epitome of pop perfection. Her songs were undeniably catchy, and the music videos that accompanied them were equally as impressive. I wasn’t the only one who became fixated with her. Britney Spears became a global phenomenon in record time.

I remember some critics suggesting that she would be a one hit wonder. Britney responded with a follow up album aptly titled “Oops I Did It Again”. Over the next few years, the Britney machine showed no signs of slowing down. She became the first female in history to have three consecutive number one albums.

Britney appeared to have the Midas touch, it was no surprise that everybody wanted a piece of her. She was a regular fixture on the front cover of countless magazines. I remember being in awe of her doll-like appearance, and enviable physique. We never saw her looking anything less than perfect. 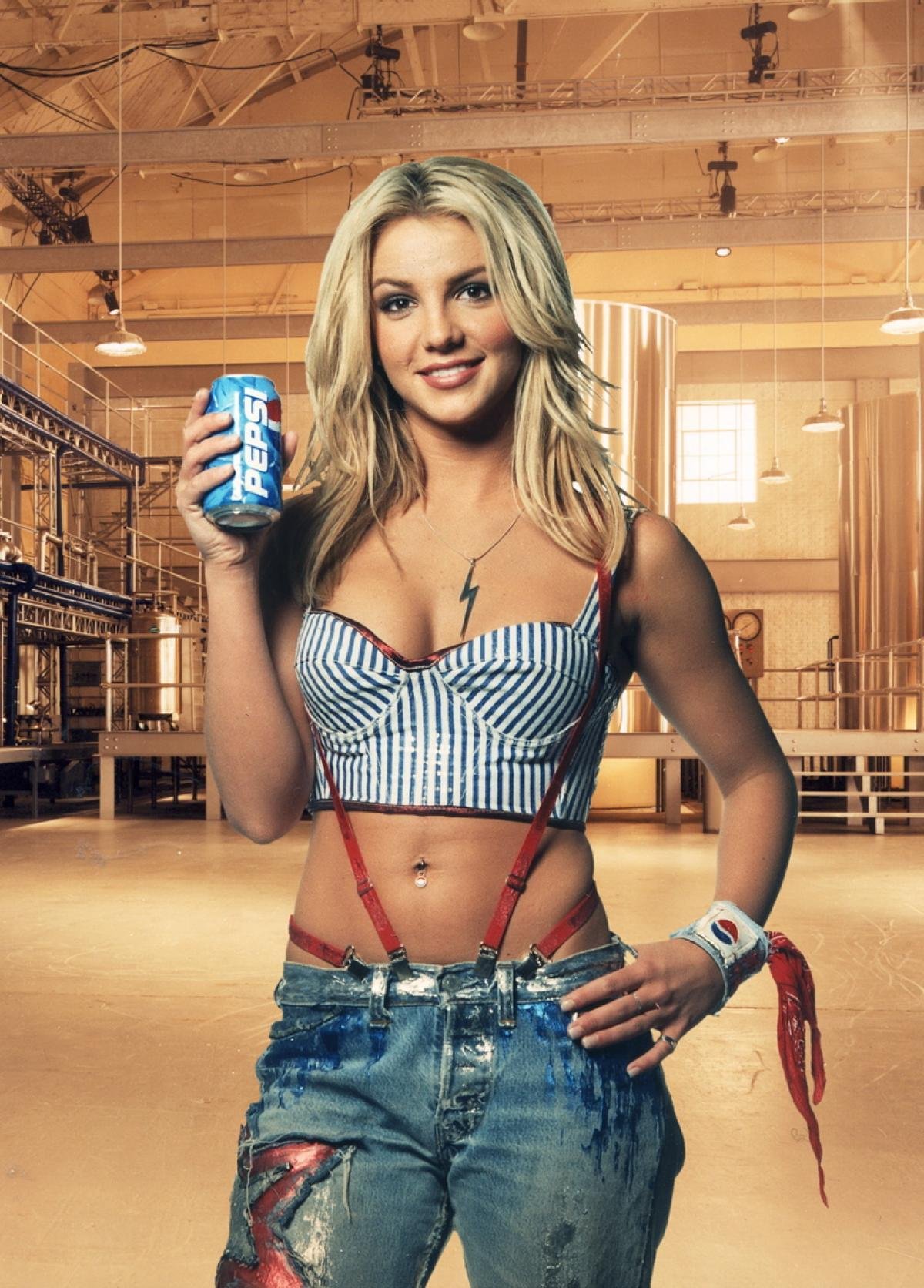 But it wasn’t just the image for me, I genuinely loved her music and the way she moved. My friends and I often tried to emulate her intricate dance routines. In my eyes, she was more than just a run of the mill pop star, she was my idol.

Britney’s team fought hard to keep her perfectly crafted image intact. When she started to show signs of rebellion, I was intrigued. In a way I found it endearing. I too was getting older, and trying to find my way. For the first time since her debut, I felt like I could relate to her.

Britney’s image continued to unravel over the next few years. Her personal life began to overshadow her career. In the early noughties, tabloid media experienced a huge surge in popularity. Britney Spears became their prime target. The magazines that had once celebrated her, began to change their narrative.

It upset me to see people revelling in her fall from grace. I realised that I had put Britney on a pedestal. I viewed her as a figure of worship. When I finally began to see her as an actual human being, I felt a sense of guilt. I had built her up to be larger than life. I wondered if she felt suffocated by the constant pressure to live up to that level of admiration.

My perception of Britney Spears may have shifted, but my appreciation for her has never waivered. For the fans that grew up with Britney, there seems to be a desire to protect and defend her. Perhaps it’s because we feel like we know her. For me, there’s a sense of nostalgia associated with Britney Spears. In a way she embodies the bright-eyed innocence of a decade lost to time.

Like most fans, I welcome the documentary “Framing Britney Spears”. It’s a chance for people to see her as more than just a cautionary tale. It revisits a period in time when a young woman was pushed to breaking point, by both the industry and society alike.

Back then, Britney needed our support, but instead she faced a barrage of judgment. We now have a chance to do right by her. As evident in the documentary, she is being denied the opportunity to take control of her own life and career.

We all had childhood dreams. Britney's dream was to be an entertainer. Singing and dancing brought her so much joy. There's no way she could have anticipated what that dream would eventually cost her. She paid the ultimate price for her fame, it robbed her of any chance of normality.

In 2007, Britney’s downfall was global news, in 2021 let’s make sure her fight for freedom gets even more attention. 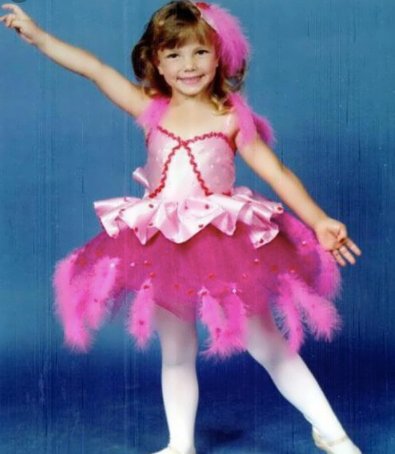 A Lazy Woman’s Guide to Fitness.
Retail Workers: the unsung heroes of the frontline.
"It Would Have Been Easier to Confess to Murder, than Admit You're Pregnant"
Comments